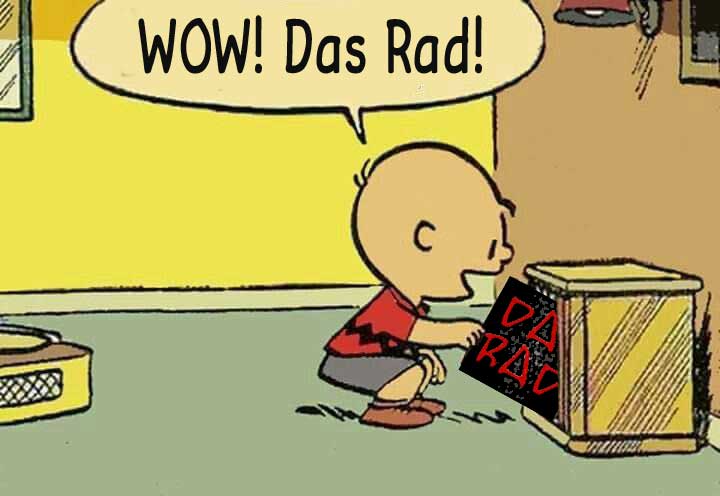 We’ve found another great review! The name of the band points to the German roots of the music here.  As well, of course, as being an acronym of the band members, ‘das rad’ means ‘the wheel’, and so there is a many-layered set of puns at play in naming the band and its approach to making […] 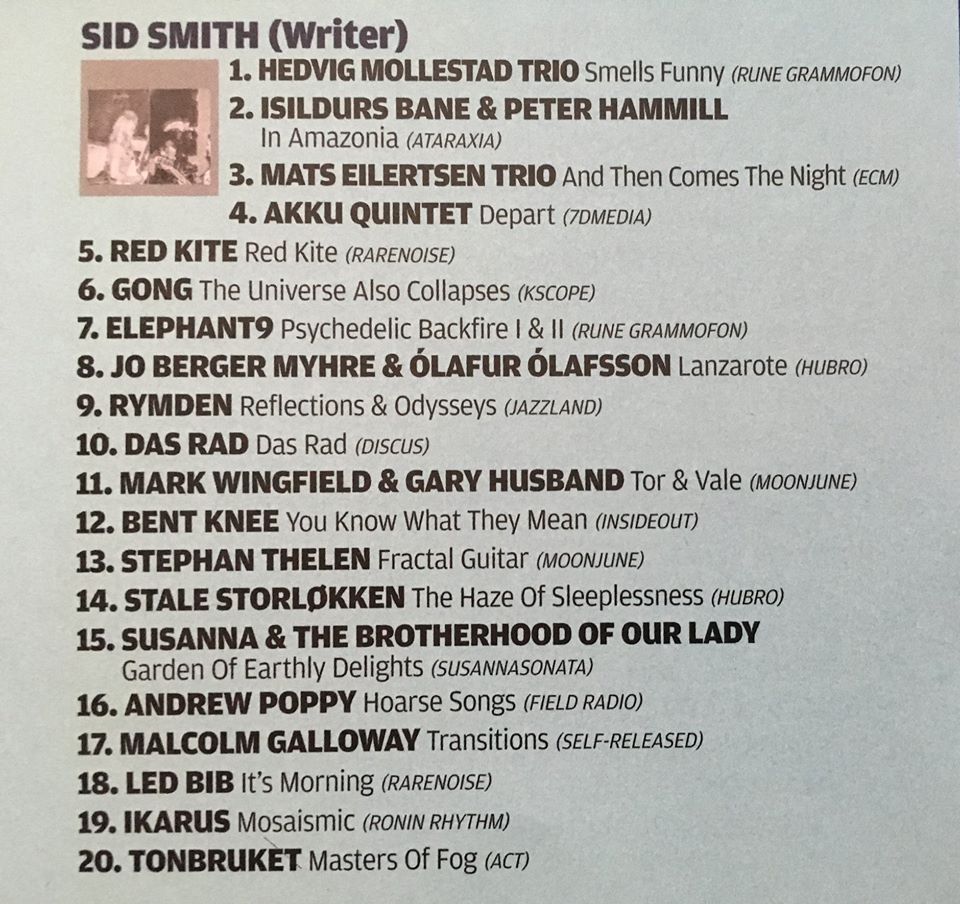 From the xmas issue of “Prog Rock” – cheers Sid 😉

Just found a review on a French site, which google translates as follows 😉 Well, guys, it’s clear, we play in the yard of very tall. DAS RAD is a trio, but each of its members alone is worth its heavy weight of respect and admiration. Let’s first mention Steve DINSDALE, who plays drums and […]

Latest Discus Music release is Das Rad’s self-titled album (DISCUS 75CD) …this trio of players is Martin Archer plus guitarist Nick Robinson and drummer Steve Dinsdale, and they started it a couple of years ago just as a way they could have fun playing what they call “motorik music”. Drummer Dinsale has appeared on previous Archer projects, but […]

Pretty damn fine review here – text below Martin Archer’s Discus label is the UK’s best kept secret, in the sense that far more than the imprint’s loyal followers should be aware of its existence. Multi-instrumentalist Archer has built a formidable catalog that is genre-defying in similar ways to contemporaries ECM, Hubro, Sofa, Hat Hut, et […] 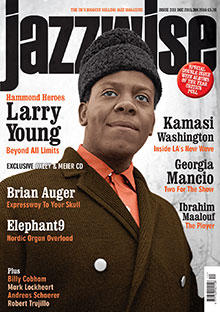 Concise, but positive review in Jazzwise by Selwyn Harris, “A sonic space in which krautrock, electronic jazz and the more experimental side of post 1980s indie rock converge with creditable results.”

A great review from freq.org.uk ! 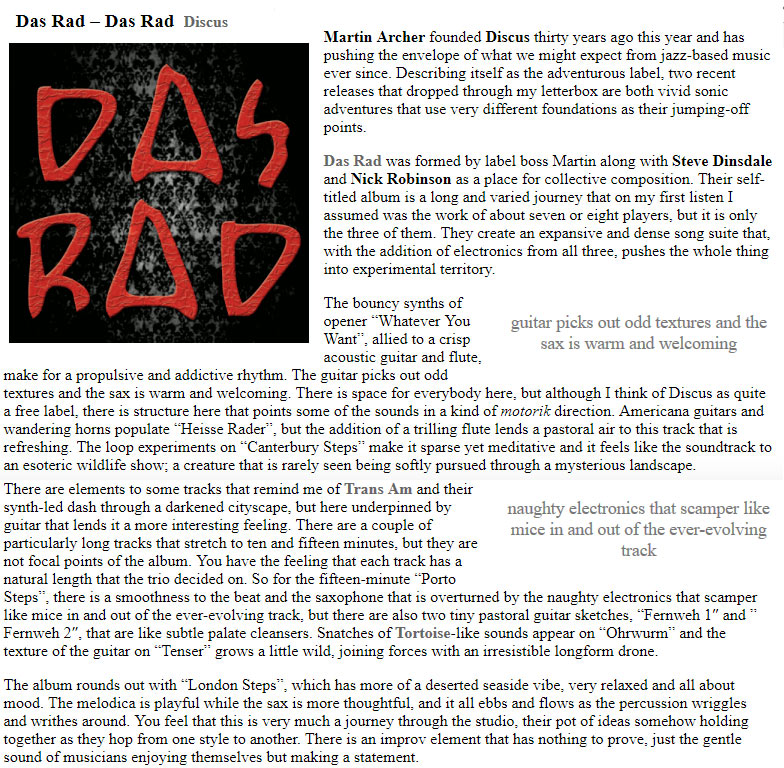 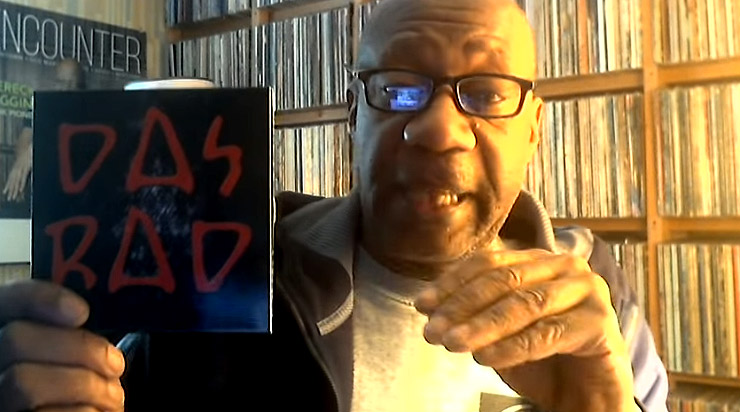 German review site Babyblaue Seiten liked our CD so much they gave it a second good review – this one from Jochen Rindfrey! Das Rad? How does a British band get such a name? Including partially German titles? Anyway, such a British trio is called around the busy Martin Archer, who already excited my ears […]