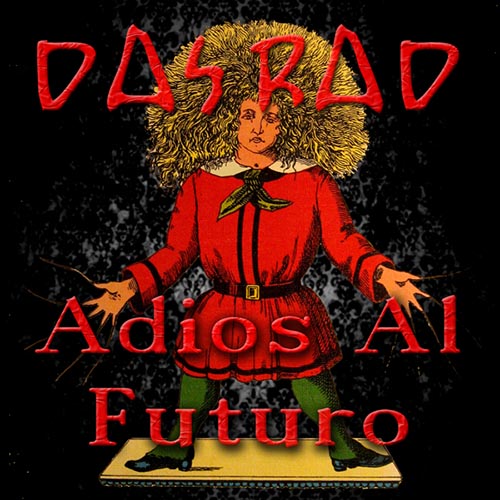 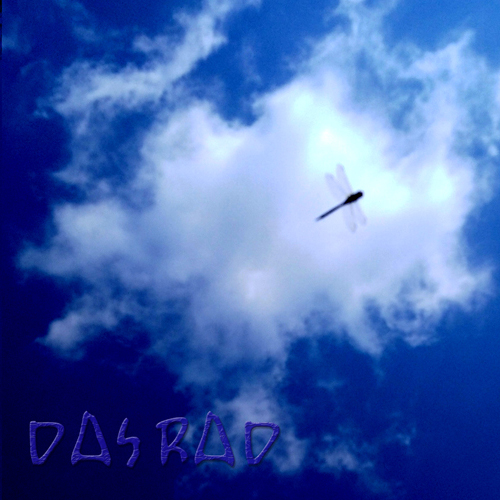 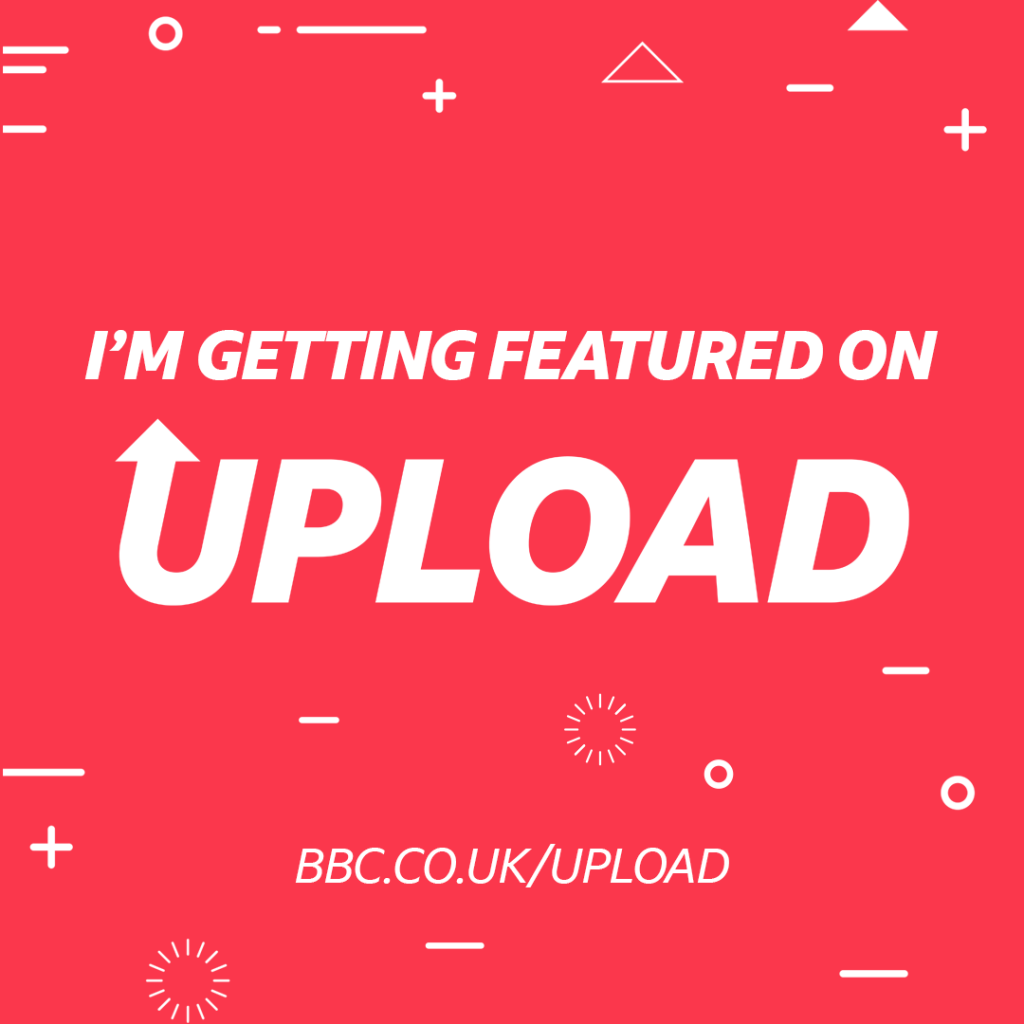 Nick is interviewed by Ellie Colton on BBC Radio Sheffield’s Upload programme to be streamed on Wednesday 14th October at 9pm. Oslo Star is the featured track. 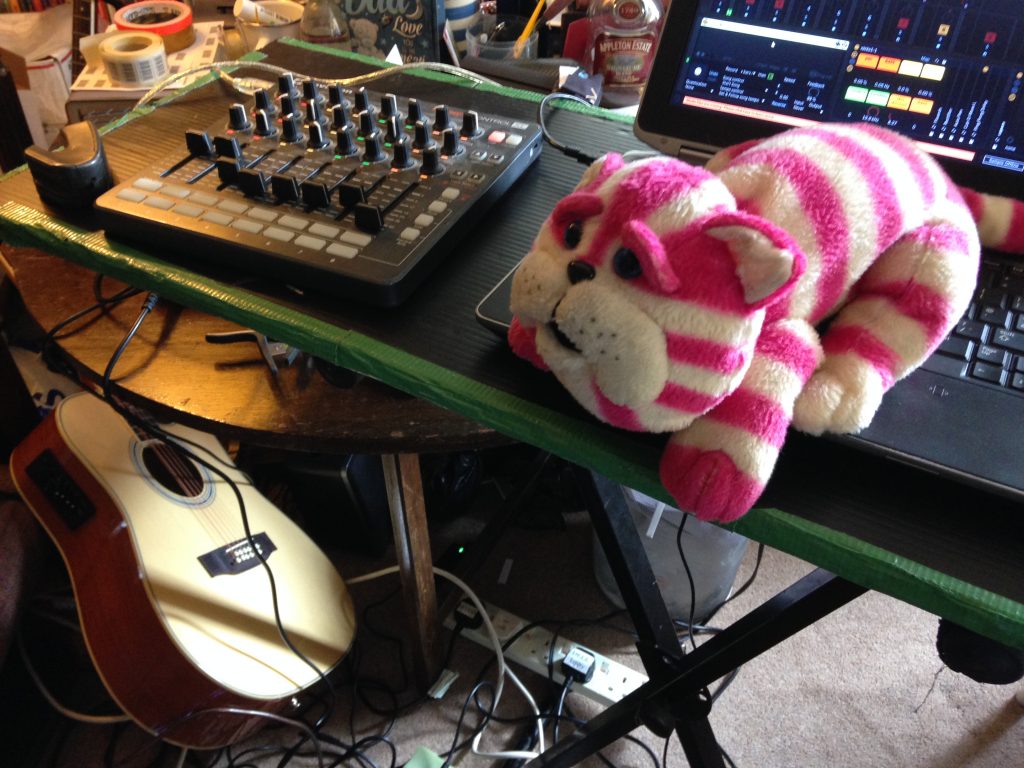 We’re looking to release a 10″ vinyl sometime soon, It features 2 tracks especially recorded for this project – “Alysum” and “Qul Na Qar”, currently being mixed. Individually hand-cut and checked by local lathier, the package will include gifts such as hand-made origami, a Das Rad “flexagon” and signed sleeve liner. This will be a […] 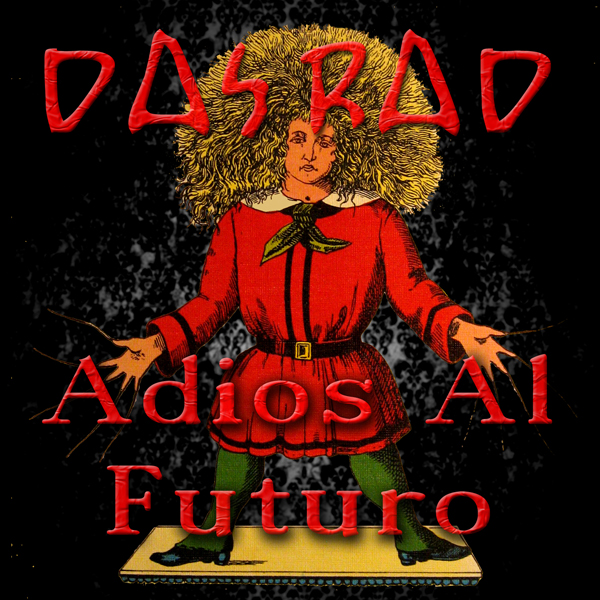 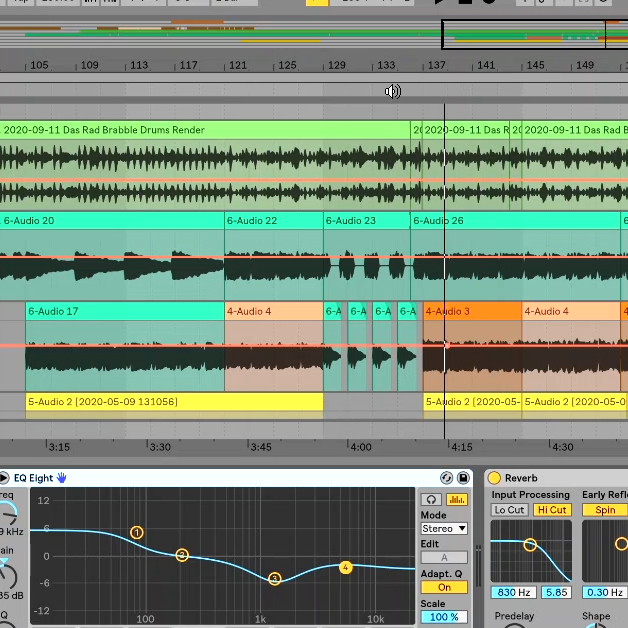 Nick talks (briefly) about his setup and adds some overdubs to a 25 minute piece we are working on for our third album.

Remember when you were young 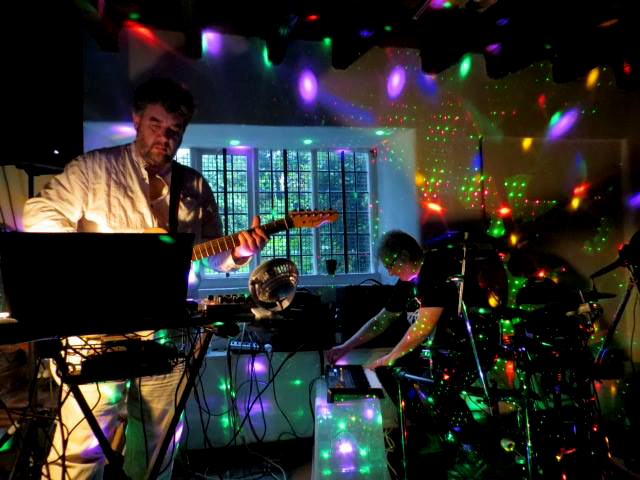 Remember when you were young And live music events took place. Here’s an early outing for Das Rad at Bishop’s House a couple of years ago, when it will happen again is anybody’s guess.  You can watch a video here 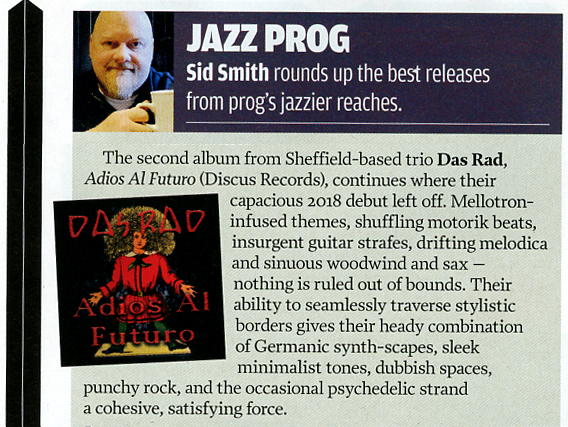 Someone on rateyourmusic,com has described AAF as “Excellent – a genre must-have”… 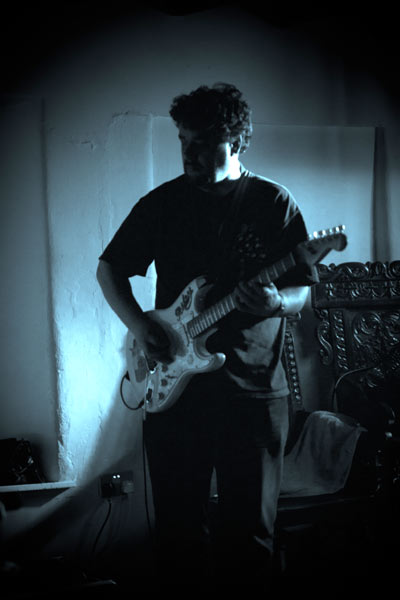